And more and more often recently, if Zora had to be honest with herself, it was as if she was being eaten alive by those big blue eyes, Zora couldn't deny. Mona informed Zora and her voice came from the guest room, just a few feet away from where the co was standing. Mona whispered pressing her naked body against Zora's curvaceous shape. Her thick thighs, caressing her legs in the process, Zora and Mona kissed, passionately, their tongues dancing together. Zora's backside from her legs to her ass and back, no inch went unexplored. Soon though, Mona slipped away from the kiss, smirking, sensually, and winked at the young co-ed dropping to her knees and losing herself between Zora's legs. It was such a young, tight pussy and Mona adored the taste of her arousal, Zora moaned, sharply, feeling that tongue between her folds and Carl's strong hands, firmly groping her breasts. Zora replied at once, opening her legs as wide as she could giving Mona more than enough room to lick and nibble at her soaked pussy. We hope you enjoy listening to this sensual story as much as we enjoyed making it!!

--- This episode is sponsored by · Anchor: The easiest way to make a podcast. https://anchor.fm/app 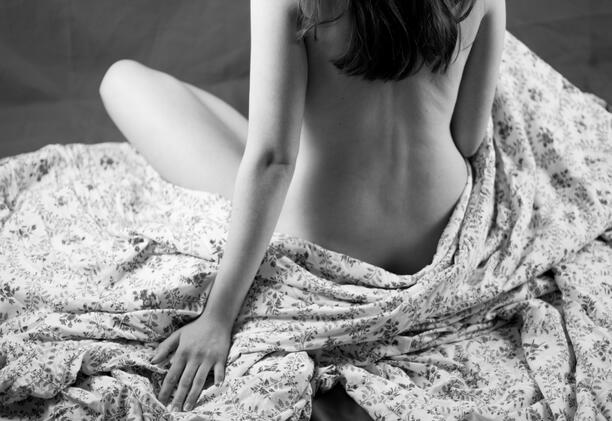 The Phone Sex
This Website Contains Explicit Materials, Not Suitable for Viewers Under the Age Of 18